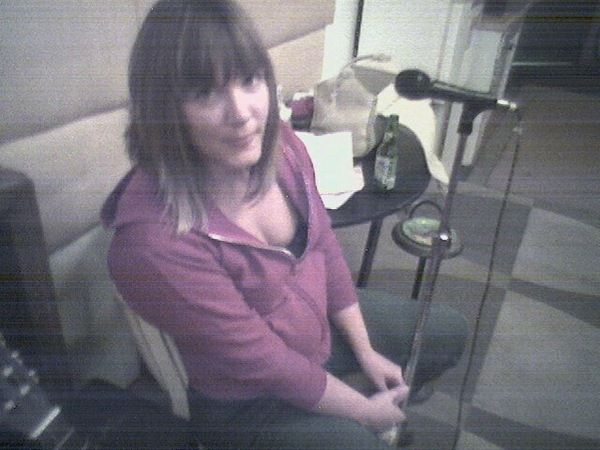 In the 2000's, I was in a band called Sea Foxx with an uncannilly talented singer named Adrianne Mamet. Not only was she an effortless and astonishingly soulful singer, she also channeled her demons to write some truly poignant and haunting songs. In 2004, we recorded and released just one album, Dead in the Water. The name was a tongue in cheek comment on the futile struggle to make a mark in the music industry, as well as a nod to our imaginary aquatic namesake.

On November 4, dear Adrianne passed away tragically due to complications from Covid and Erlichiosis. To honor her extraordinary talentm and to help her family, I would like to offer the album we made together for any price your would like, and all donations will go to Adrianne Mamet's family's GoFundMe campaign to cover the expenses of her hospitalization and funeral. Rest in Peace, talented and beautiful spirit. 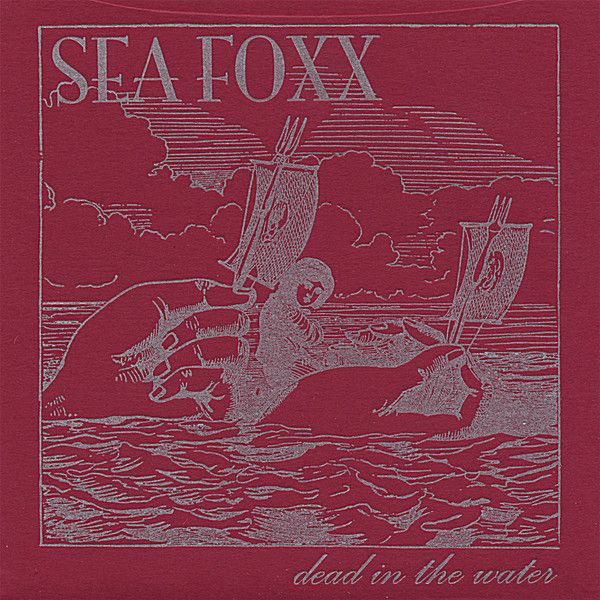