PPP #17: Phil Manley from Trans Am 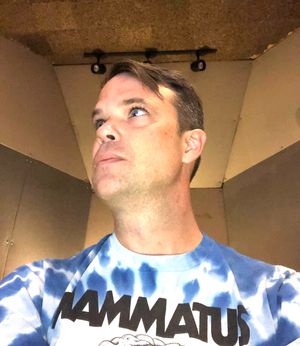 Phil Manley is a west-coast based rock musician and producer. He runs El Studio in San Fransisco, and he handles the guitar, keyboards, bass, and vocals in bands Trans Am, Life Coach, Terry Gross, and Oneida among others. His band Trans Am spearheaded the Electroclash movement in the 90's and continues to melt faces around the world. We had very pleasant chit chat in his studio about recording very loud bands, Krautrock vs. punk rock, missing the "normal days" of Bush, touring in Europe with a Bush mask on, and how to sheild your kids from the apocalypse.